Home » FDA: Recommends dentists in Berkeley, CA (and elsewhere) stop the use of dental amalgam in 9 high-risk groups

FDA: Recommends dentists in Berkeley, CA (and elsewhere) stop the use of dental amalgam in 9 high-risk groups 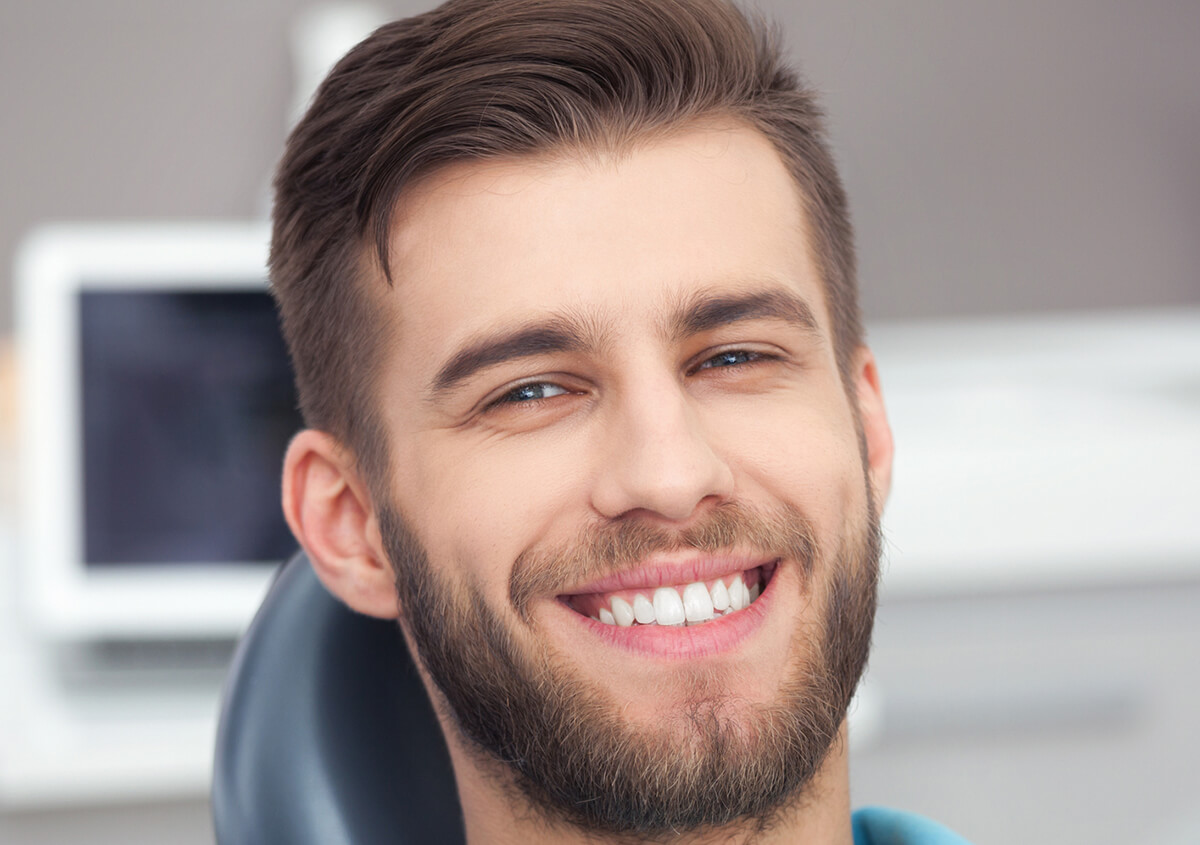 Transcendentist in Berkeley, CA has always “transcended” the “conventional”; for instance, due to our fresh, whole-health approach to dentistry, Drs Praj Kamat and Ruhi Sangha do not place amalgam fillings made from a combination of metallic substances, including a known toxin: mercury. Now, the U.S. Food and Drug Administration (FDA) is issuing recommendations on the use of dental amalgam among certain “high-risk” populations.

In an advisory issued on its FDA.gov website, the agency recommends that nine groups have their cavities treated with non-mercury-containing fillings. As noted, the fillings that they recommend instead are made from toothlike composite resins or non-metal glass ionomers. They refer to the following populations as among those who are greater risk of developing side effects due to mercury exposure from silver-colored, amalgam fillings:

The FDA is reportedly issuing these new guidelines based on its evaluation of scientific literature and research collected over more than 20 years. They cited the potential for serious health consequences among those who have a diminished ability to naturally remove mercury from their bodies, and those individuals with sensitivities to this toxin. They also acknowledged that removal of amalgams may temporarily increase the patient’s, dentist’s, staff members’, and environmental exposure to mercury. During the standard removal process, mercury is released at a higher rate as vapors. We at Transcendentist support an eco-friendly, healthy, and safe approach to removing amalgam fillings. This approach is in addition to our fundamental practice of only placing materials that are biocompatible (compatible with biological or living tissues).

Any time the mercury is altered in some way, be it during placement or removal of fillings, or when grinding or brushing teeth, the level of exposure increases. While some of the absorbed mercury is eliminated by the body, the FDA notes, some amount is left behind. It can then travel to tissues and organs via the bloodstream. Unborn children are at heightened risk as the mercury can reach fetuses through the blood that travels to the umbilical cord.

The FDA acknowledges that fetuses, babies, young children, and the other groups listed here are at risk of serious health effects due to long-term exposure to mercury, including:

We at Transcendentist have had the privilege of transforming patients’ smiles and lives for the better through our advanced, safe, and biocompatible techniques and products. This approach supports a lifetime of healthy smiles and well-being. We encourage you to bring your questions or concerns to us. Schedule an appointment today with Drs Kamat or Sangha. We look forward to hearing from you!

Back to Tooth Colored Fillings Page 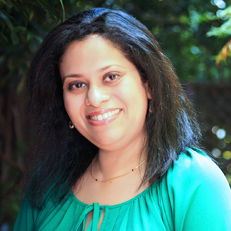 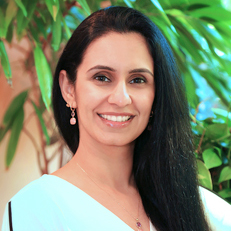 Dr. Praj Kamat considers it a privilege to be able to combine dentistry with being environmentally responsible. She was trained at the prestigious Pacific Dugoni School of Dentistry in San Francisco and uses her skills and experience to provide top-quality dentistry to the communities in Berkeley, CA.

Dr. Ruhi Sangha believes that dentistry should be performed by caring and compassionate people. A graduate of the University of Pacific School of Dentistry in San Francisco, she considers technology and innovation an integral part of a dental practice and strives to use the most modern techniques at the Transcendentist for the benefit of patients.